For more information about the services we provide, or to discuss your project in more detail please contact us. 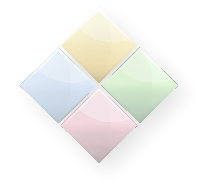 In 2017, J.M. Glass undertook a very special project for a client looking to adjust existing stained glass red Poppies to blue Poppies, in memory of her great uncle Eric.

Frederick (‘ Eric ’) Marshman Bailey was born at Lahore on 3 February 1882. Commissioned in the Indian Army, he served with the 17th Bengal Lancers and the 32nd Sikh Pioneers. He was with the Tibet Expedition (Younghusband’s mission to Lhasa), and with an exploring party in western Tibet. In 1905 he transferred to the Indian Political Department and for the next four years was British Indian Trade Agent at Gyantse, Tibet. In 1911 he made a remarkable journey from western China, through south-eastern Tibet to the Mishmi Hills in Assam, as later described in his book ‘ China-Tibet-Assam ’ (1945).

< Back to featured projects 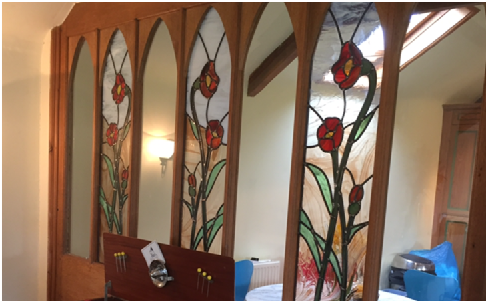 In 1913, Bailey and Captain H. T. Morshead, R.E. explored some exceptionally difficult country in southeastern Tibet and among other things proved that the Tsangpo did flow into the Brahmaputra. They made valuable reports at the time, and long afterwards Bailey wrote his book ‘No Passport to Tibet’ (1957).

As an explorer, he was apt to travel in the face of official disapproval and to overstay his leave by a generous margin; but the results were his justification. He underwent great dangers and hard- ships, which he met with calm courage and overcame by outstanding resourcefulness. As a naturalist, he made many observations in Tibet, especially of mammals, birds, butterflies and plants. 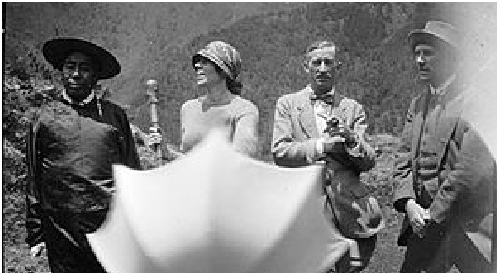 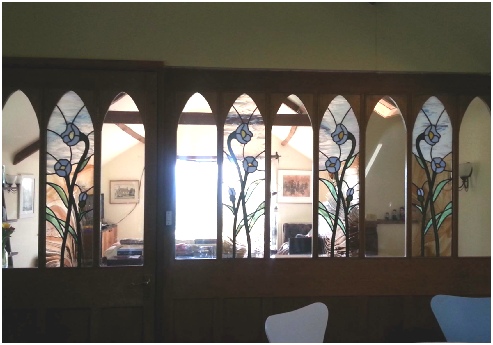 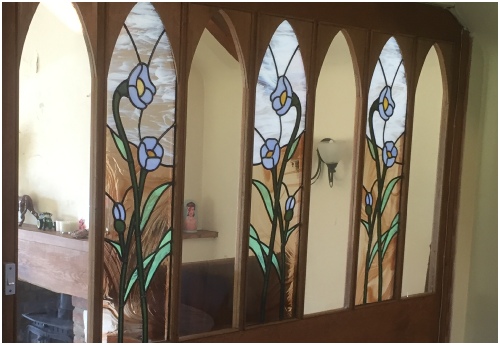 Some new forms were named after him, including the well-known blue poppy ‘Mecanopsis betonicifolia Baileyi’.